All About The Up And Comer Ski Mask The Slump God 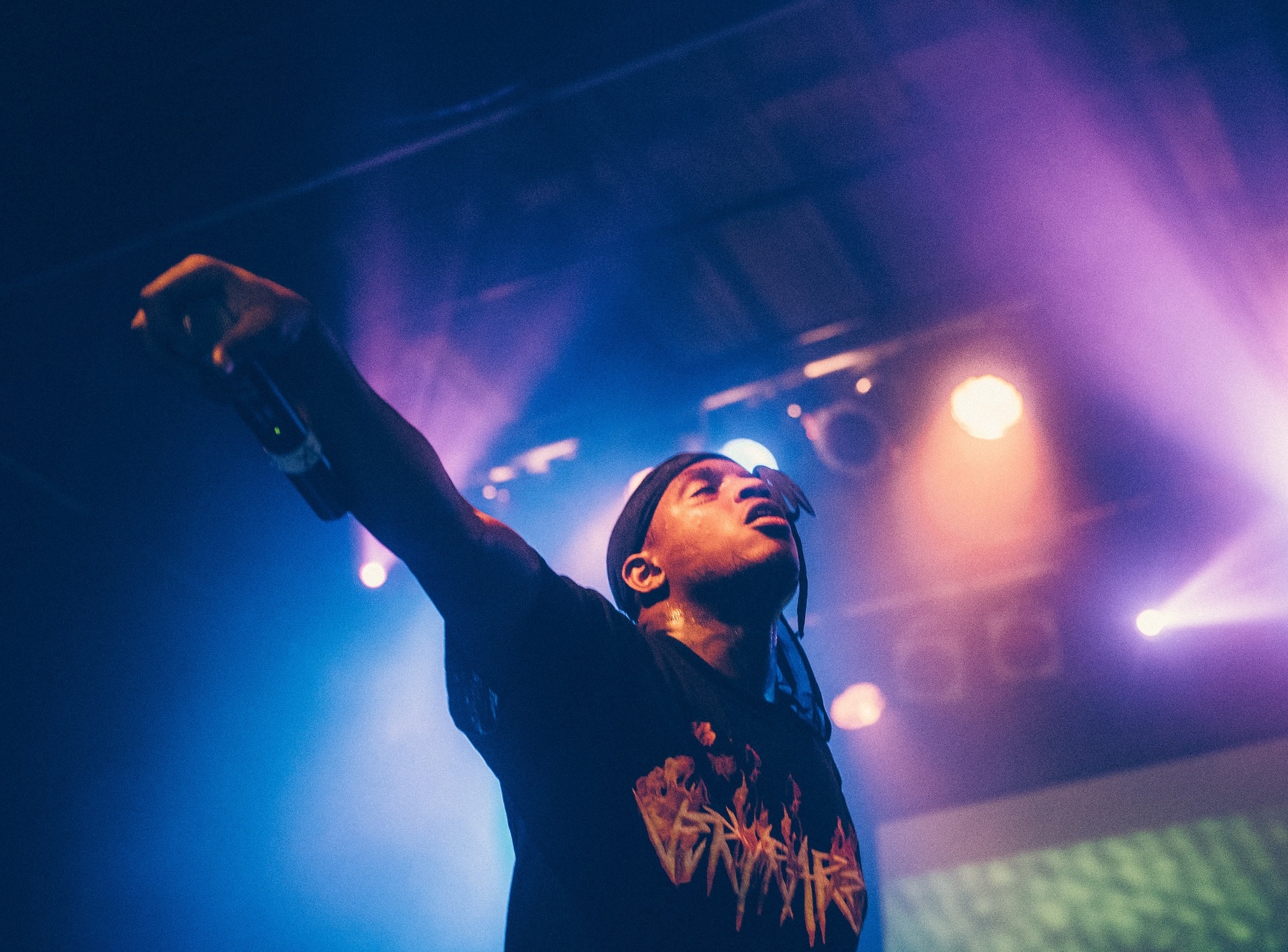 Photo by: The Come Up Show

It is no big secret that a lot of talented artists are coming out of the Broward County, Florida area. With that being said Stokeley Goulbourne is without a doubt one new up and comer that could top the charts. Born on the 18th of April in 1996, Stokeley has become known as Ski Mask The Slump God to his beloved friends, family, and fans. It has got to be without a doubt his unorthodox style and flow, in addition to his pop culture references that draw him the most attention. With Jamaican reggae music being a huge part of his background, it really shines through in his unique style and adds that special touch that fans have come to love and appreciate.

What sets Ski Mask apart from the other rap gods? You’ll find out below

Ski is truly a one-of-a-kind guy. He is a music artist that loves experiencing the music of others. He recently spoke about his music idols while growing up. He claims that he was inspired by the likes of Lil Wayne, Wu Tang Clan, Busta Rhymes, and Missy Eliot. He also revealed that his parents frequently played Jamaican music in their home, so he was also motivated by that. All of these inspirations are clearly evident when listening to Ski’s music. When you listen to a Ski Mask song, you can hear all of these inspirations in there.

Ski Mask doesn’t like to sit around idle. This has been clear from early on. The musician is continually pumping out new music and working with other artists. Just several days ago, Ski Mask released his latest song “Poltergeist”. Fans were impressed and the song has received a lot of praise ever since. Also, Ski Mask has worked together with XXXTentacion in the past and thought it would be great to reunite.

Unfortunately, due to the tragic passing of X this wish will never come true.

Ski Mask is truly unlike any other artist on the planet. Over the years, he has shown a keen fashion scene that would make Kanye jealous. Frequently, the rapper is seen wearing a Ski Mask or a Friday the 13th hockey-style mask. Of course, he loves mixing it up and does show off grillz from time to time. Ski Mask The Slump God grillz are usually very basic and either silver or gold. Ski Mask is truly a low key kinda guy that doesn’t mind dressing down. No matter what he is doing, you can guarantee that Ski Mask will pull it off with class. Did we mention he is also into sneakers?