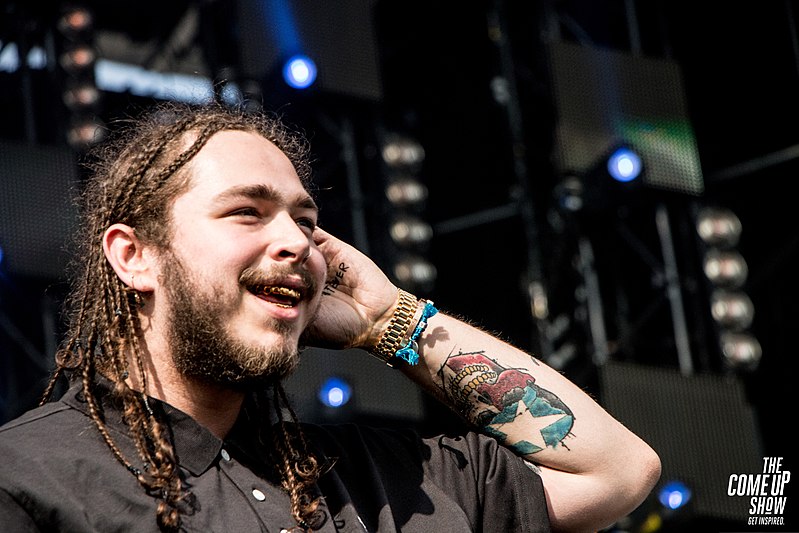 Anyone with a love of Post Malone knows that this American musical artist is truly a jack of all trades. Despite being just 22-year-old, Malone had already built a big reputation for himself in the music industry. In August of 2015, Malone reached number one of the Billboard Hot 100 with his song and his hasn’t looked back since. The Syracuse-based rapper is truly on the rise and the Post Malone grillz has pretty much everyone talking! Continue below to learn more about Post Malone, his upbringing and his rise to stardom.

Post Malone was born as Austin Richard Post on July 4, 1995 in Syracuse, New York. Post was introduced to music by his father, Rich Post. He was also raised by his stepmother, Jodie. Rich was a disc jockey during his young days and introduced his son to numerous genres, including country, rock and hip-hop. It is clear the Malone took a liking to all genres and this is evidence in his music today. At the age of 9, Malone moved with his family to Grapevine, Texas. At this time, Rich began working as the manager of concession for the NFL’s Dallas Cowboys. 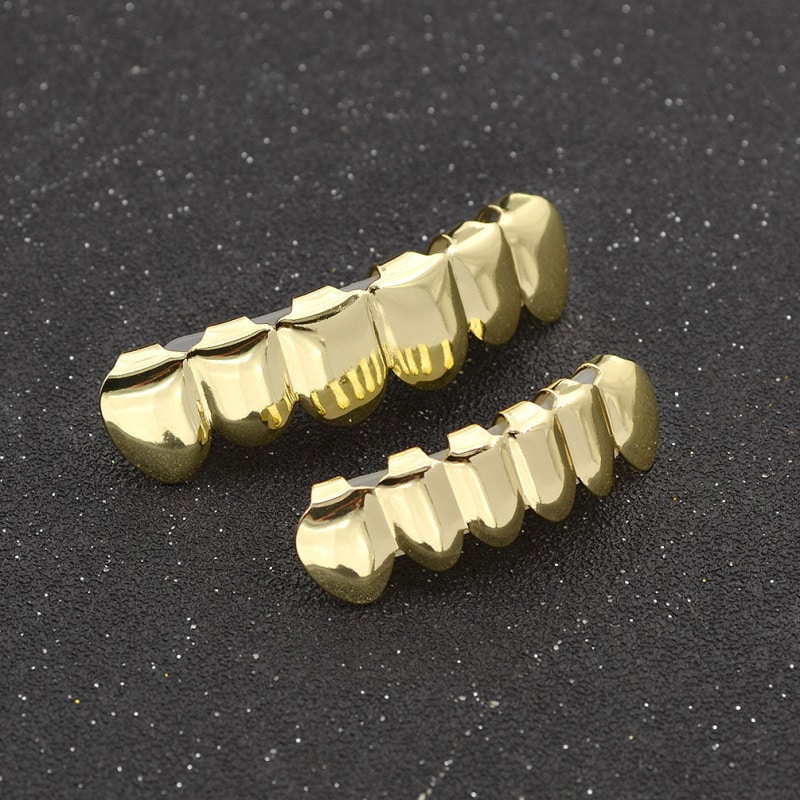 In 2010, Post Malone attempted to break into the music scene by auditioning for Crown the Empire. Unfortunately, the strings on his guitar broke and he was rejected. He claims that his love of the guitar started with the video Guitar Hero. He also notes that he made his first professional music while being a member of a heavy metal band. Eventually, Malone would begin to delve into softer rock and hip-hop. Suffice to say, the artist is multi-talented and doesn’t mind experimenting with various genres. On top of that, his fans will agree that he has done remarkably well with all genres that he chooses to play.

Besides the Post Malone grillz, it is clear that his range is one of the biggest things that sets him apart from his rivals.

There was a lot of mystery regarding the Post Malone name. However, Malone eventually solved the mystery himself by admitting that it was created using a rap name generator. Some believed that the name might have had something to do with the legendary basketball player, Karl Malone. That wasn’t the case. To date, Malone’s biggest hit is undoubtedly White Iverson, which makes refers to the basketball icon Allen Iverson. The song was released to the rapper’s SoundCloud account in February of 2015.

It went on to receive praise from the likes of Wiz Khalifa and Mac Miller. However, it was mocked by some artists, including Earl Sweatshirt. Nevertheless, it has managed to withstand the test of time.

To fans around the world, Malone is best known for the Post Malone grillz and his funky tattoos. The artist has a tattoo of previous president John F. Kennedy. Malone also likes to mix it up with a wide assortment of grillz, but he is best known for wearing basic gold grillz. Anyone that likes grillz has to look up to Malone for his ability to pick grillz that perfectly match his current style and wardrobe.